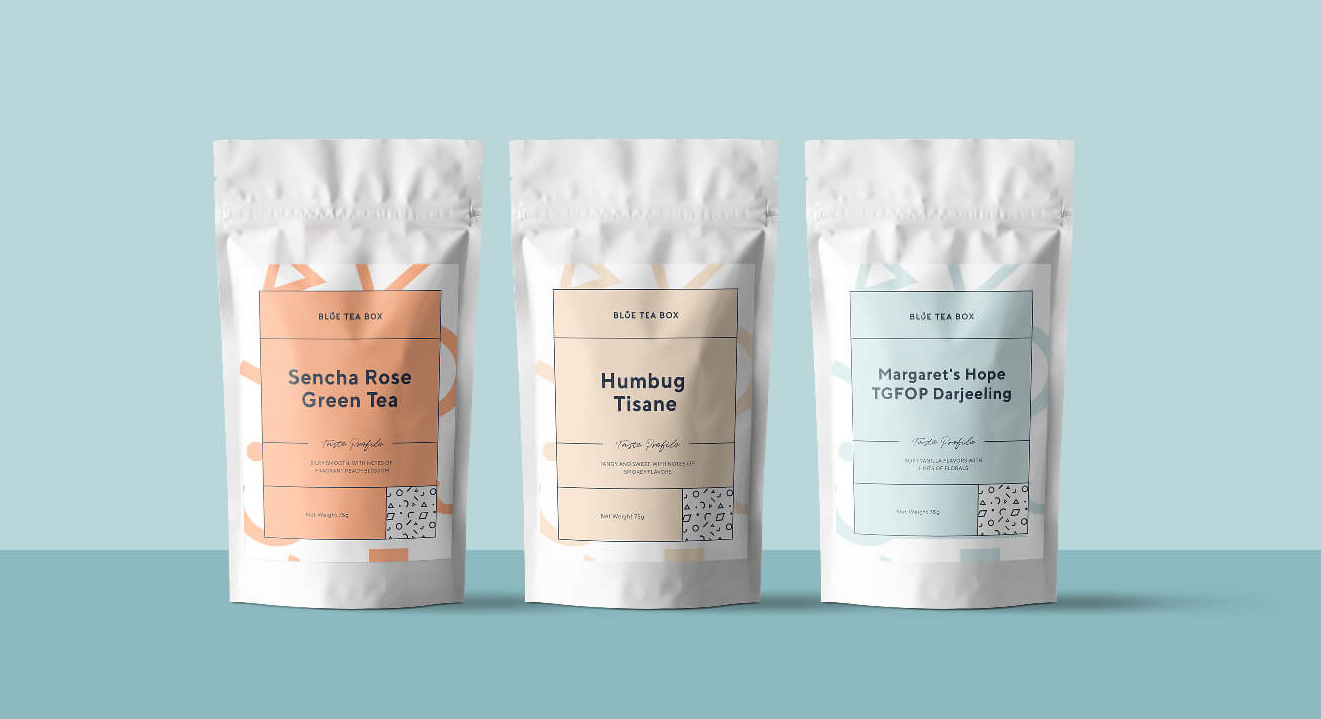 The History of Rooibos Tea

Rooibos Tea is steadily gaining popularity these days. However, it is still relatively unknown to many tea drinkers worldwide.

Because of its rarity and because it is harvested and grown only in a specific region in South Africa — that is part of the reason this tea has such a low profile.

However, the history of this tea is interesting and full of surprises. This tea is super healthy and because it is a decaffeinated tea, it is making a real name for itself and should have a long future in the global tea market.

Where Rooibos Tea is Grown

Rooibos (Aspalathus linearis) is indigenous to the Cederberg Mountains of South Africa – about 3 hours north of Cape Town.

Despite efforts, rooibos still only grows in homeland, South Africa. This makes it unique – it is enjoyed globally but only grows locally.

The history of this amazing tea goes back thousands, and perhaps tens of thousands of years. The San people, South Africa’s first-nation people, used it as a medicinal herb. It’s also possible that our pre-human ancestors drank Rooibos.

There is still wild rooibos growing in mountains of the Cape, however, it has more earthy or spicier flavours than the domesticated variety.

In the mid-nineties, a green rooibos method was developed – where the tea was unfermented – and this keeps its powerful anti-oxidants as well as a crisp apple and cut grass – when correctly brewed a wonderful and also incredibly healthy drink.

Shortcut rooibos in bags is the most popular, and while it is certainly a much better drink than your standard ‘real’ tea bag, it doesn’t impart as much or have as many nuances as the loose-leaf tea.

Long-cut rooibos is only available as loose-leaf and this imparts a more delicate floral .

How to Drink Rooibos Tea

This tea is commonly prepared in the same manner as black tea, and milk and sugar are added to taste. Other methods include a slice of lemon and using honey instead of sugar to sweeten.

One of the main calming effects of rooibos tea is its natural decaffeination. While many people rave about the low caffeine levels in popular green and white teas, rooibos tea contains no caffeine, which makes it an even better choice for a stress relieving elixir. Drinking rooibos tea for relaxation works best because caffeinated beverages-even those with a small amount of caffeine, like green tea-awaken the mind rather than soothe it.

Over the past few years, rooibos tea has been proven to reduce insomnia in its drinkers, which makes it even more promising to enjoy rooibos tea for relaxation.

It’s always best to use filtered water when brewing rooibos tea, which will give it a naturally pure taste. Never use distilled water, which will not properly release the intense flavor of rooibos tea leaves.

As for water temperature, it is preferable to brew rooibos tea leaves in heartily boiling water.

Be sure to keep it warm the entire time. The best way to do this is to heat your cup before putting your tea in the cup.

The standard ratio of tea to water is one heaping teaspoon of tea leaves per eight ounces (one cup) of water.

Rooibos tea has a longer steeping time than most other teas. The shortest amount of time it should steep is four to five minutes, but studies have shown that steeping rooibos tea for five to ten minutes greatly increases the of antioxidants and nutrients in the finished cup.

Rooibos tea also creates a wonderful iced tea that can be infused with a variety of flavors.

Now that you know a little more about Rooibos tea, grab a box from Blue Tea Box and try our delicious  teas!