The History of Pu-erh Tea

The history of Pu’erh can be long and complicated, with enough twists and turns to rival any soap opera.

Some say that Pu’erh came from a grandfather who’d wanted to preserve his favourite tea for his grandchildren, and others say that it was actually a mistake, derived from neglected tea leaves in an emperor’s store room.

Regardless of the origin, we believe that Pu’erh is a truly fantastic tea. For millennia, it has been used as currency, medicine, and food – but nowadays, it’s simply just a great brew.

Pu’erh can be traced back to the Tang Dynasty, to the high mountains of Yunnan –  the birthplace of tea. Here, ancient and wild tea trees flourish, grown in nutrient-rich soil and fed by mountain mineral water.

Its name is derived from the city of Pu-erh in South Western China from where the tea was traded.

There are two main types of tea tree – one (var. Sinensis) is typically used to create amazing green tea, and the other (var. Assamica) creates amazing black tea. During the Han Dynasty, Yunnan locals would farm the Assamica tea leaves, as they loved the deep and rich flavours. Merchants would then take these leaves compressed into tea bricks across the ancient trading route, the Tea Horse Road.

The tea began to naturally ferment in the varying climatic conditions of the route, transforming the colour of the tea from a light green to a dark amber – and also earning the name ‘Pu’erh’,  from the city of Pu-erh in South Western China from where the tea was grown and first traded.

The microbes in the tea leaves caused biological and enzymatic changes, resulting in livelier, fruitier, and smoother flavours – which were so delicious, the merchants would exchange the tea for in-demand Mongolian horses. 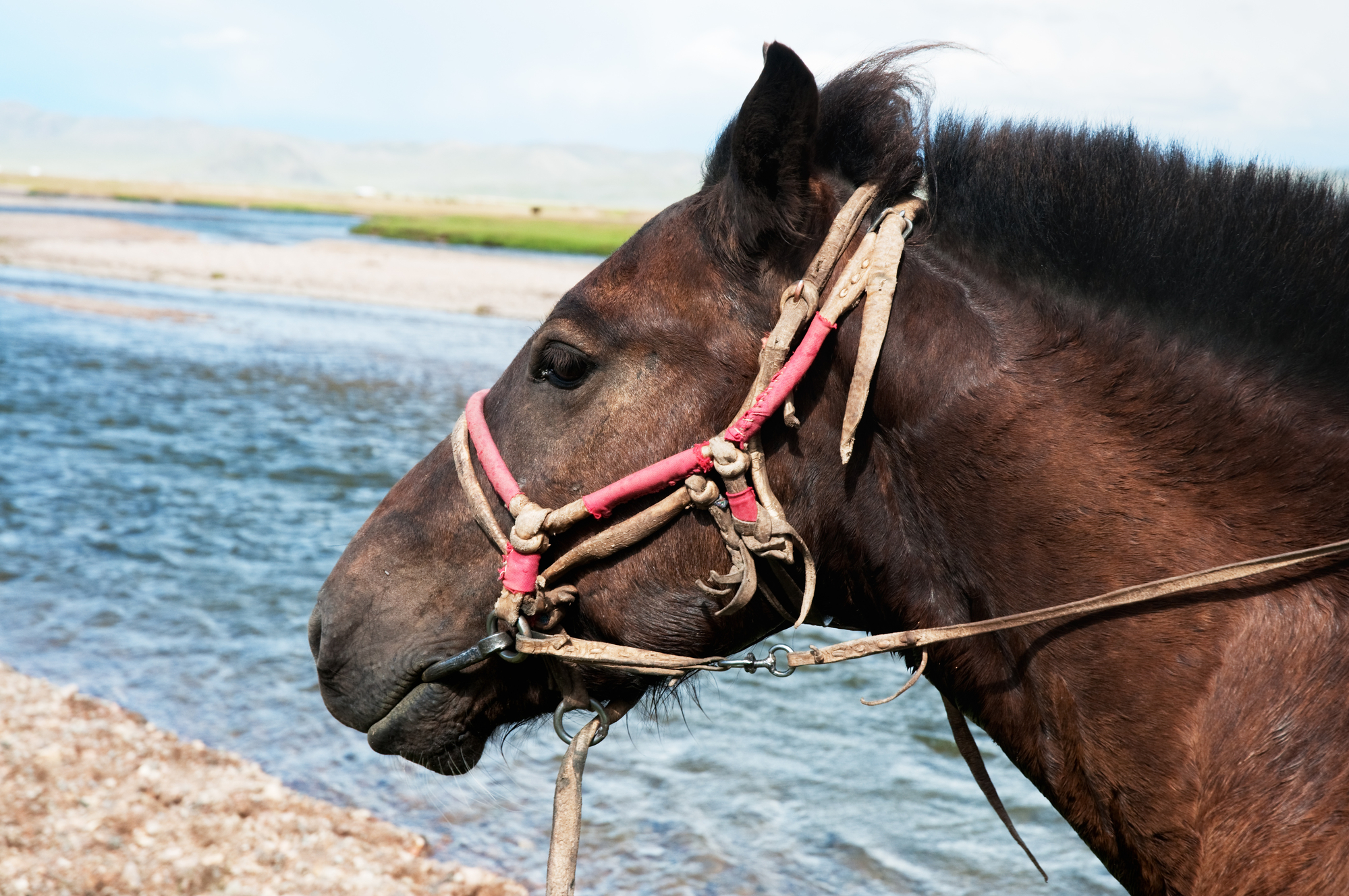 Pu’erh has a unique processing method where bacteria in the tea leaves evolve the taste and composition of the tea – creating Raw Pu’erh (often referred to as Sheng) and Ripe Pu’erh (referred to as Shou).

Raw Pu’erh is processed in a similar way to green tea: it is picked, quickly roasted, sun-dried, and then steamed and pressed into cakes. Then, the teas are left to age very slowly, until the flavour profile is properly transformed. Raw Pu’erh usually has a fresh scent, slight astringency, and a sweet aftertaste, although this develops and intensifies over time. It is because of this that Pu’erh tea is also referred to as ‘a drinkable antique.’

Ripe Pu’erh undergoes an accelerated fermentation process which, on average, lasts between 45 and 60 days – but depending on storage conditions, Pu’erh can reach its peak taste at around 60 years. Following the fermentation, the leaves will then be pressed into cakes or bricks, wrapped, and dated, ready to then be sold on the market.

Pu’erh tea bricks are also embossed with stories – detailing the origins of the tea and the province of which it was grown, the name of who pressed it, images of the farm, and local symbols or even quotes. These quickly become collectors’ items and are the envy of all tea lovers!

It is largely due to these processing methods that Pu’erh is believed to have medicinal properties. The fermentation process results in introducing healthy probiotics – beneficial gut bacteria – into the body.

Along with this, research has shown from animal and test-tube studies that Pu’erh tea may help to synthesise fewer new fats while burning more stored body fat, leading to weight loss. Cholesterol may also be reduced, due to the fact that Pu’erh increases how much dietary-fat-bound bile acid is excreted in the faeces, thus keeping the fat from being absorbed into the bloodstream.

The main benefits of Pu’erh, however, are that it can help to reduce stress, promote a healthy heart, increase energy, cleanse toxins and free radicals, and protect bone health. Plus, it is absolutely delicious.

Like Champagne or other regionally-specific beverages, tea cannot be called Pu’erh unless it is from the region of the same name.

Along the Tea Horse Road, tea bricks became the preferred form of currency – especially for the nomads of Mongolia, Siberia, and Tibet, who would then consume the tea in food. In parts of Central Asia, a mixture of ground tea bricks, grain flours, and boiling water would be consumed, providing the needed roughage normally lacking in the local diet.

In parts of Tibet, the tea would be broken off into small chunks and then boiled overnight in salted water. They would then infuse the concentration with butter, cream, or milk (often from yak) resulting in the Tibetan ‘butter tea.’

How to Drink Pu’erh

And now you come to the big question – how can I drink this delicious beverage?

Firstly, if you have a brick use a tea knife to break off a small section of your Pu’erh brick, approximately two teaspoons. If you’re new to trying Pu’erh, I recommend that you begin by using a little over one teaspoon.

Then, add the tea to your brewing vessel – be it a gaiwan, teapot, or mug – and add freshly boiled water (100C).
Before allowing it to brew for too long, pour the water out – and I recommend doing this twice. This helps the leaves to “wake up”, releasing the delicious Pu’erh flavour.
Once the leaves are open, refill the vessel with water, and depending on desired strength, brew it for between 10 and 40 seconds.
A general rule of thumb:- add 150ml of water for every eight grams of tea –  depending on your own personal preferences.
The beauty of Pu’erh is that it can be re-steeped many times – and as such, each time you refill the vessel, you will need to let it brew for a slightly longer period of time. This ensures that the strength doesn’t weaken as the flavours deepen and complexities of the Pu’erh open up.

With or Without Milk?

Pu’erh can either be drunk straight or add milk, as this can enhance the natural flavour of the tea. You can drink it in formal tea ceremonies, over biscuits with friends – or add it to food.

Add it to Food

Dishes such as rice and noodles can benefit greatly from adding Pu’erh. Brewing the tea leaves in the water as they cook can impart a special flavour to the dish, offering complex, bold, and earthy notes. I bet you can remember your Granny making Cold Tea Cake?  Wonder if she used Pu’erh in cake recipes? 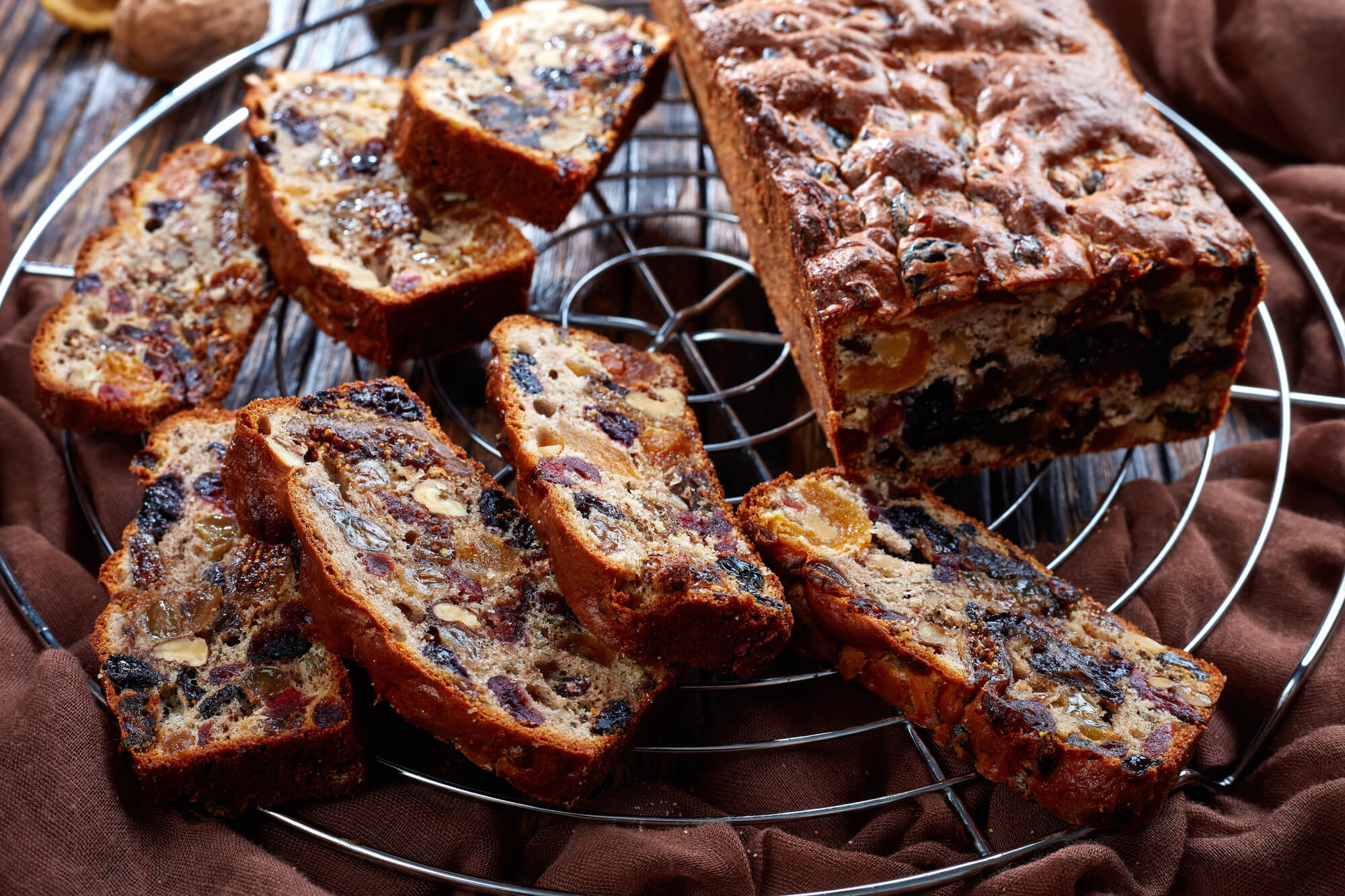 Many recommend that the best time to drink Pu’erh is one hour after a meal, due to the fact that it can help remove excess grease and eliminate hard-to-digest fats. Pu’erh is the perfect tea to complement heavy foods such as pasta dishes, noodle rolls, and dumplings, as the heavy flavours, fats, and oils, are both savoured and soothed with pots of the tea. Likewise, Pu’erh is a brilliant companion to sweet treats such as tarts, cakes, and of course, biscuits, balancing the sweet flavour with the richness of the tea.

Whilst green and black teas are best enjoyed fresh, Pu’erh ages like fine wine, with the tea leaves improving with age. That means that there’s never a bad time to try Pu’erh – and who knows, if you’re not too keen on it now, in 50 years time you might just love it!